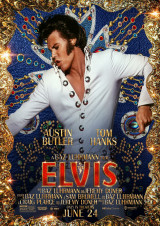 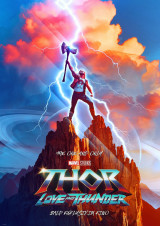 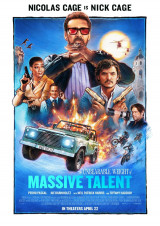 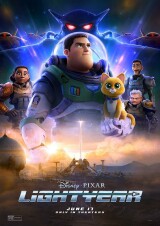 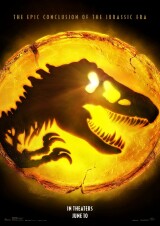 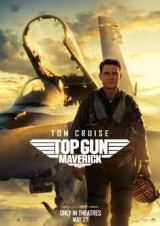 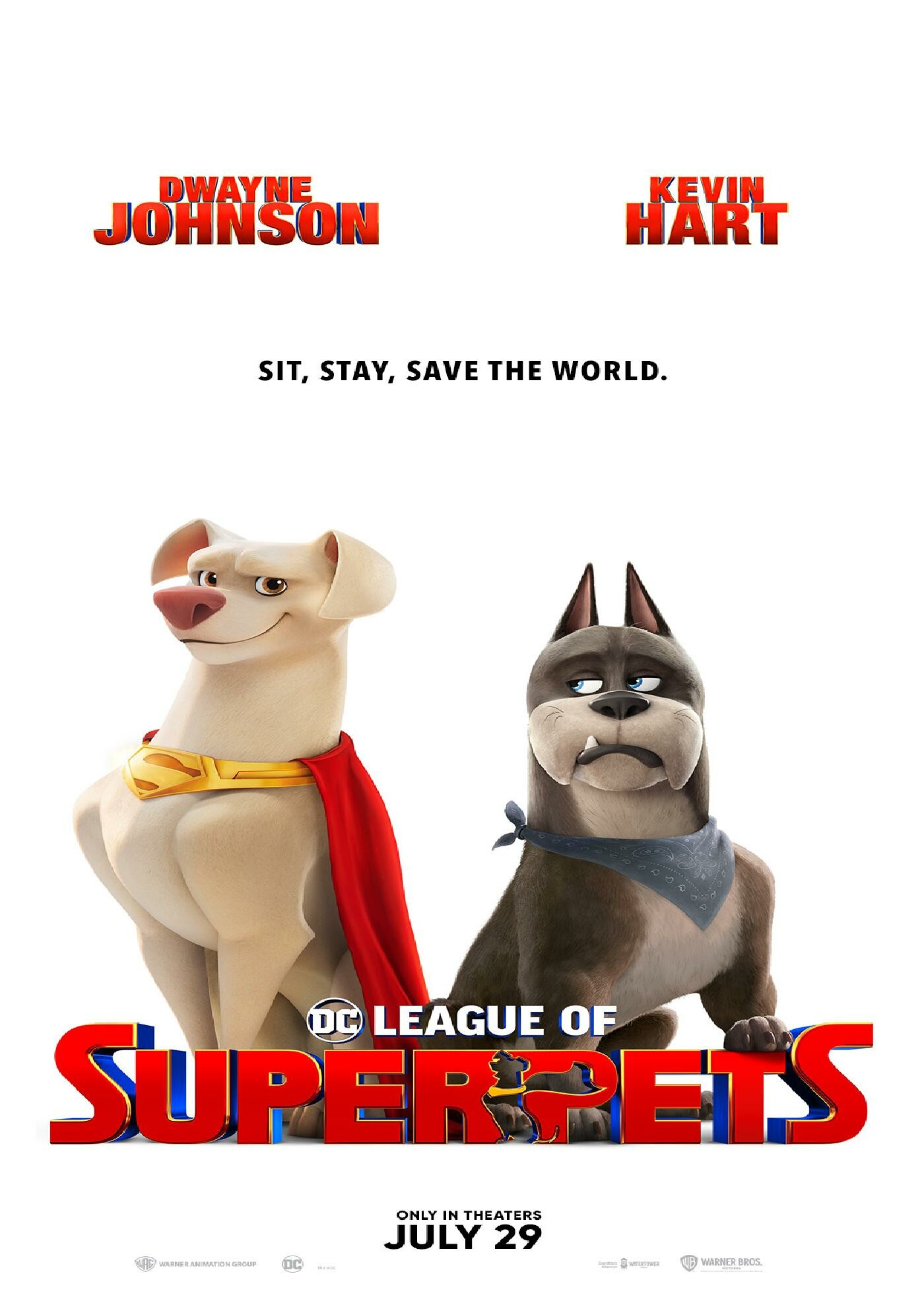 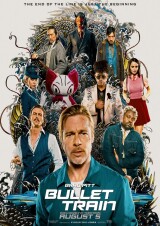 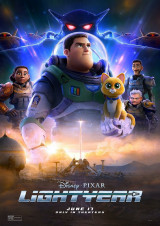 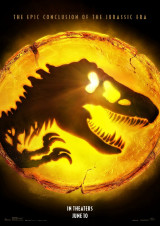 From his childhood in Tupelo, Mississippi to his rise to stardom starting in Memphis, Tennessee and his conquering of Las Vegas, Nevada, Elvis Presley becomes the first rock 'n roll star and changes the world with his music.

Thor's retirement is interrupted by a galactic killer known as Gorr the God Butcher, who seeks the extinction of the gods. To combat the threat, Thor enlists the help of King Valkyrie, Korg and ex-girlfriend Jane Foster, who - to Thor's surprise - inexplicably wields his magical hammer, Mjolnir, as the Mighty Thor. Together, they embark upon a harrowing cosmic adventure to uncover the mystery of the God Butcher's vengeance and stop him before it's too late.

When the Justice League are captured by Lex Luthor, Superman's dog, Krypto, forms a team of shelter-pets who were given super-powers: A hound named Ace, who becomes super-strong, a pig named PB, who can grow to giant-size, a turtle named Merton, who becomes super-fast, and a squirrel named Chip, who gains electric-powers.

Trained killer Ladybug wants to give up the life but is pulled back in by his handler Maria Beetle in order to collect a briefcase on a bullet train heading from Tokyo to Morioka. On board are fellow assasins Kimura, the Prince, Tangerine, and Lemon. Once on board the five assasins discover that their objectives are all connected.

In the heart of the 1970s, amidst a flurry of feathered hair and flared jeans, Gru (Steve Carell) is growing up in the suburbs. A fanboy of a supervillain supergroup known as the Vicious 6, Gru hatches a plan to become evil enough to join them. Luckily, he gets some mayhem-making back-up from his loyal followers, the Minions.

Prima Facie - National Theatre Saison 21/22
Jodie Comer makes her West End debut in the UK premiere of Suzie Miller´s award-winning play. Tessa is a young, brilliant barrister. She has worked her way up from working class origins to be at the top of her game; defending; cross examining and winning. An unexpected event forces her to confront the lines where the patriarchal power of the law, burden of proof and morals diverge. Prima Facie takes us to the heart of where emotion and experience collide with the rules of the game. Justin Martin directs this solo tour de force, captured live from the intimate Harold Pinter Theatre in London´s West End. Cast: Jodie ComerDirector: Justin Martin